Get fresh music recommendations delivered to your inbox every Friday.
We've updated our Terms of Use. You can review the changes here.

Bassmeant Blues at The Apocalypse 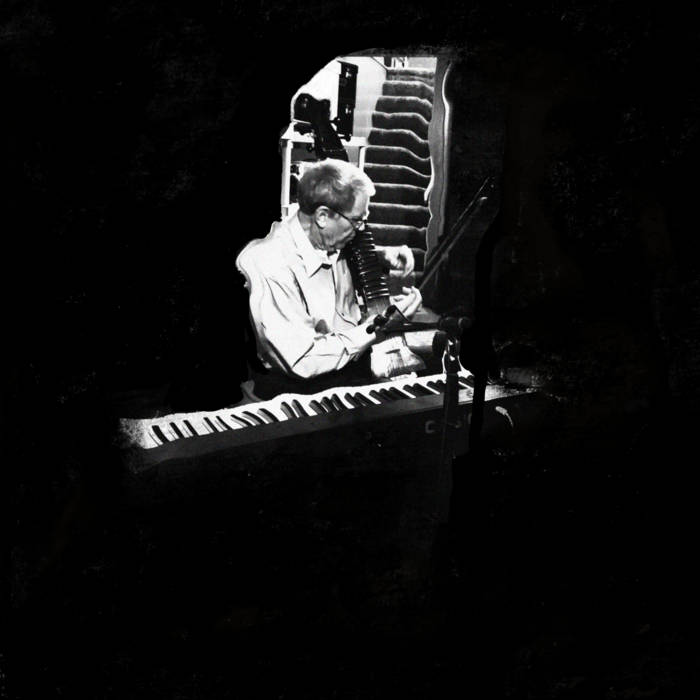 We are honored and excited to present the leading single "Bassmeant Blues at The Apocalypse" from the forth coming LP by the legendary Lloyd Miller, with Adam Michael Terry and Ian Camp, which will be titled "At The Ends of the World."

Excerpt from the LP liner notes:

As you flip the record over, we begin the migration from the Near - East to the influences of the Far - East. “Bassmeant Blues at the Apocalypse” transitions these modes nicely as the B side begins with another meditative introduction on flute then slowly develops into a swingy jazz tune. This was the earliest song we recorded for this record, acting as yet another thesis statement for Lloyd’s jazz foundation and global sensibilities. Lloyd solos beautifully on the bowed dilruba over broken percussion, following with an Eastern - style flute solo as the bass line develops and cymbals begin to swing. Lloyd’s piano eventually leads you to Ian’s bluesy, yet sophisticated, koto solo - landing you feet - down in the far East.
Recording this track down in Lloyd’s basement was like a surreal nostalgia for some primitive future. His half - century old, live jazz posters and pictures from around the world, all boasting his name and lining the walls. World instruments piled up around us next to his self - canned food storage; I felt like we were playing live in some funky fallout, a dystopian speakeasy on the other side of time and the world - where people gathered not to secretly drink, but to indulge in a music forbidden by the pop dictators of the world. “The Apocalypse” might as well been the name of this imaginary night club. A dark and dusty hole in the ground where we worshipped and played this pestilent blues fusion.

FOUNTAINavm (Audio, Visual, Material) (FAVM) is a multimedia creative label based out of the Southwestern United States. FOUNTAINavm is the gathering spot for a roster of imaginative creators from various disciplines and art forms. We construct a platform for outsider creatives to explore concept projects, collaborations, inspire artistic growth, and to enjoy our damn selves while doing so. ... more